In Warhammer Underworlds, each player builds their Warband and pits them against their rivals in battles. Victory is measured in Glory, for only the player whos warriors have achieved the most objectives and vanquished the most foes will be crowned champion. A single box set offers 2 players the chance to battle for control, adding a second core set allows for an additional 2 players to join in the desperate struggle. Multi-player games open up opportunities for makeshift allegiances to be forged (and broken) for deception, just as domination, is a key part of any war.

The Grymwatch are a creepy bunch of delusional Flesh-eater Courts that have arrived with one goal in mind, slaying the monstrous entity that they believe lurks at the heart of the mountain. In there shared delusions they believe killing this monster will protect their crops and livestock, and although completely crazy they are not to be underestimated as it is easy to get overwhelmed by their sheer numbers and ability to replenish forces. 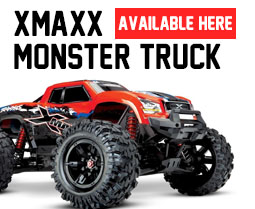 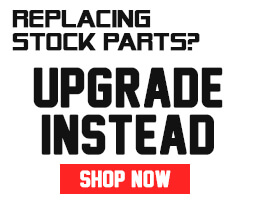 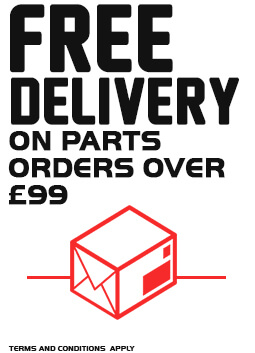